So, in keeping with the status quote this post has taken until well after my first (now couple) race of 2018 to get out the door. There are a number of reasons for this, some real. 2017 was about settling, not with my results or competition but into a routine and life in London. 2016 was a big year for Carly and I in our relocation ‘across the pond’. New jobs, new city, new places to explore, oddities to understand and lifestyles to adjust. Looking back its really quite impressive how we both managed to take all that change in stride. It was certainly a lot of work, but keeping our focus in 2016 and ‘adulting super hard’ we provided ourselves ability to make 2017 a great year for adventure and really began to be comfortable with our new life in London. We now (as of December) own a place and had a party where I successfully fried a Turkey. ‘merica!! But, in trying to keep this space more athletically focused I’ll dwell a bit on some of my races and overall work in last year.

The year started with a bang, having qualified whats seems ages ago at Marine Corp Marathon, I finally had my Boston Marathon experience.  In retrospect, the race went about as well as a second marathon (and Boston) could possibly go. I snagged a healthy PR which is itself which is always a great way to start the season but more importantly I got a lot of early season miles in which paid dividend down the road with some of my other training. I learned a lot about long distance training while preparing for the race (mainly its REALLY boring…) but also that there are no short cuts. You cant fake that shit. Not that I do ever really ‘phone it in’ but knowing you want to put in a solid time at Boston you have to be mentally checked in for every bit of training. Its not only exhausting physically but mentally. Showing up on the start line and being able to both finish the race and run a great time off of all that work is a great way to start a season and gave me a lot of positive energy to carry myself through the season.

This was also the first season I’ve not raced any ‘short’ triathlons, all my races were 70.3’s. I’ve learned that I don’t have the speed to be as competitive as I’d like for sprints or olympics (but they are fun) and I don’t really have the general time availability to commit myself to a full Ironman (we’ll get to that later). So 70.3’s nestle into a sweet spot from a training and racing perspective. They’re also not as expensive to get into and (generally) fit into weekend away so its an easier ‘sell’ for Carly.

I signed up for two ‘local’ races and then a pair of Ironman branded events. I knew that the 70.3 championships in 2019 was in South Africa so I was loosely targeting snagging a spot to get back to that race at my last race, Weymouth. The 2018 race was back in the US, and I didn’t want to fly home to race so while I wanted to do well in Staffordshire taking a spot there was not my goal. The other two races were the Cotswold Classing/113, it was really nice to have a repeat race. Since moving to London I’ve not done that, it makes the entire race experience easier when you know the course, know the check-in procedures, etc etc. Plus the races are really well run and get some quality competition.  One can read the various reports on the four races I had over the summer here, I’d say my best performance from a time perspective was the Cotswold Classic race which was a great following a disappointing race in Staffordshire. However, ending the season at Weymouth and snagging a spot to the championships was certainly the overall highlight.

By the time that race came around I was already thinking a bit about the 2018 season and I knew that getting the spot early would put two good placeholders on my calendar for the next year with the London Marathon and WC’s in South Africa. The primary question was how to fill the rest of the schedule…

In terms of training, my overall totals for 2017 show I continue to struggle with the swim. This discipline continues to be my achilles heal, and even if not from a race perspective it is mentally demoralizing to continually struggle. One of the prime reasons for this was my swimming situation in Islington. The better gym, while super cheap, and great to have provided me a easy swim solution upon moving was just turning into a total shit show. Between the number of people that might be in the pool at any giving time, and the inability for those people to hold a pace, swim with any decorum or the erratic schedule they put in place it was impossible to get into a groove.

While the percentage for swim should be higher its really the overall volume there that needs to go up. Its tough to get faster when you don’t even get into the pool. Looking at the information above I made a few self goals for 2018

The good part about writing this particular post over such a long period is that now, in June I can see the goals I started with and offer up some updates….

At the end of the year Carly and I completed on our flat in Balham so and finally had all of our stuff that we had packed up years ago in Boston shipped over. It was like Christmas to be going through all the boxes and rediscovering the wedding gifts, books and clothes that we had packed up  so long before. But we were able to quickly set up our new place and it immediately felt like a real home with all of our art on the wall and Bruno lounging in the sun in the back yard.

Towards the end of the winter though I started to get an itch to attempt something longer. I knew that qualifying for WC’s would ‘free up’ my training for a bit of adventure and with London Marathon I’d already be starting the summer with a long run block. So I decided to take the plunge and sign up for a full 140.6 race. I did some research and Barcelona in October seemed like a decent, late season race to participate in. Not knowing how my body would respond I wanted to find a race on the flatter side as I didn’t particularly want to try my hand at Wales as my first ‘full’ distance. It also, had the plus of being one of the very first races to qualify for Kona so if I should be so lucky to qualify I’d have over a year to plan logistics as well as properly train (cross that bridge when I get to it).

The decision to do something like that definitely came from me being well.. settled… with where Carly and I were in London and our new life. Not only with our work but also with our personal travel and general work/life balance. I realized that while something like that is never going to be ‘easy’ I now have the ability to train for a race like that and it could be managed and in once sense ‘enjoyed’. It was satisfying to be able to put that long term goal on the board, and while there were certainly be days or weeks where the training is tough and I might be pushed for time it was great to end 2017 with the comfort that I could realistically see myself making it through the training to the race. I was (and am) looking forward to trying my luck at that distance. It could be a complete disaster… or maybe I’ll find another gear. But either way, I know it will be an adventure getting there!!!

Office partner is exhausted after the long weekend

It’s not always in flashy kit or on an expensive 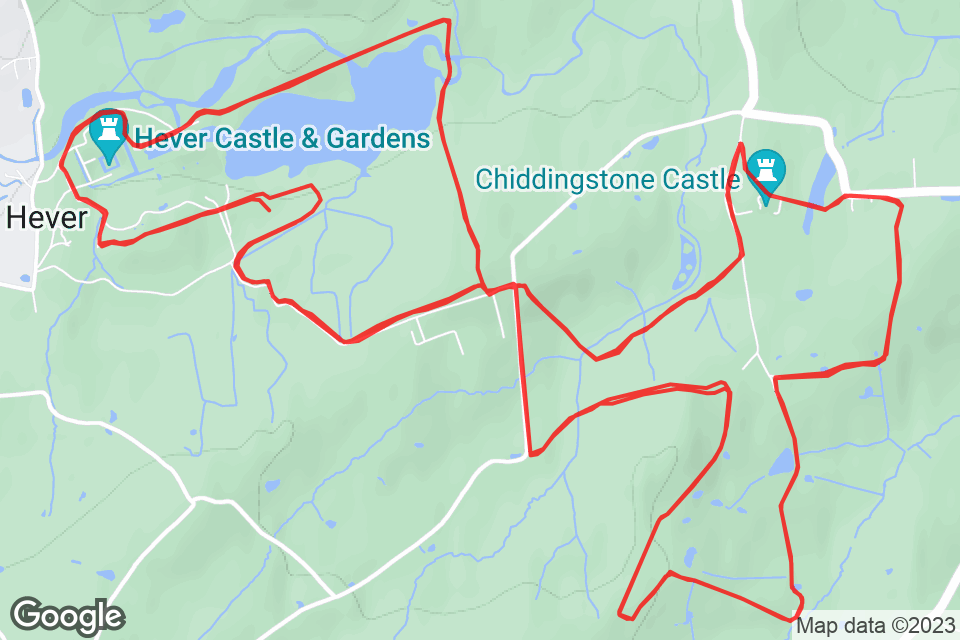