So its been a month since we’ve moved into our flat in Islington.  Luckily moving in took all of about 15 minutes as the only items we had were in our (albeit large) luggage. The flat came furnished with most (all) other standard items. We had arranged to look at 18 places in one day with a relocation service. It was a whirlwind to say the least. We looked a wide range of places from weird, wide open dance floors (literally used to be a dance studio) to modern flats in new buildings. Ultimately we decided on a recently renovated flat in Islington. It is well situated for Carly to get to the office, good connections to public transport and TONS of local shops and restaurants. Its a great place for us to be for the next year. If we want to we can break then and move to another location or re-sign for the next year.

Once we had the flat arranged I set up a shipment to have our pre-boxed bikes and training gear sent over from the states. I choose the slightly more expensive option of air freight, but the payoff of having the trainer set up in a week versus six weeks of spin classes (plus the connivence) was something I didn’t want to pass up. Fortunately the bikes and other equipment arrived sans damage and once the actual weight costs were factored in ended up being a pretty reasonable way to send things over.

Our flat is directly over a gallery and on the first Saturday I had my bike there was a long ride scheduled, I started a bit later and around 11:45 the shop keeper from downstairs rang me asking if our washing machine had gone crazy. I assured him it had not and promised to ride earlier in the day moving forward. But since getting the trainer set up I’ve been able to dive right back into training and gotten back to a pre-move fitness in no time. Feeling good on the bike for sure!!

The other plus of having my bikes is that I’m finally able to start commuting to work and the gym (which saves valuable time in the morning). My trek to the office via bus or tube was 35-45 minutes, on the bike its 20-25, sure I have to add in a shower but I’d have to do that anyways so overall its a time saver and again if I wasn’t riding taking public transport would be 1400-1600 GBP a year, so a lot of savings there as well.

not sure how this is supposed to work…

I’ve also had a bit of adjustment with the pool situation. I’ve joined the Better gym network which has a great membership for using just the pool facilities. However, the local pool is MUCH busier than the one at the BAC. I often find myself sharing the “fast” lane with 3-5 other people. I say “fast” as this seems to be a fairly loose term. I would not consider myself a fast swimmer (generally most of my workouts splits around around 1:30’s) but I find myself swimming all over the other people in the lane. I try to be really careful and time my laps to avoid this but often I can leave 25-35 meters space and catching the pack within 100m. Oh well, its part of the game, just have to deal with it, I’ve been relatively spoiled thus far in life being able to swim by myself in a pool/lane.

Running has been equally as interesting, I’m fortunate in that we love close to Regents canal and I can jump on that and be at Victoria park or the olympic stadium going east or regents part if I head west. Running in the city is not without its learning curve though. I cannot, for the life of me figure out what the proper running etiquette in the city. People seem to run, walk, ride, walk the dog wherever. There is no standard (like in the states) where people follow general traffic laws but on a sidewalk or path. No matter what side of the path I’m running on I always get bad looks or a “well fuck you guy” as I dodge around people. Its funny that they’ll so quickly correct me for saying people here drive on the “wrong” side of the road but being a runner/pedestrian is a complete CF.

Outside of training, I’m slowing settling into my new office and making friends with colleagues. I went out and watched a bit of the London Marathon last week with a colleague that had a few friends running. It was quite a scene. Lots of people dressed up in outfits that just made hurt watching them… I cant imagine running 26.2 miles in a storm trooper outfit… chaffing… ouch…

The office starts up around 9:30 which is nice as it gives me a bit more time in the morning to get my workouts done but I find myself working till 6:30-7 and not getting home till 7:30 so it makes for short evenings. I think this is mainly due to working on an US based project so the time change doesn’t really work in my favor there.

A couple weekends before Carly and I traveled to Bath for a short stay. We toured the old roman baths, local architecture (yeah! architecture!) and enjoyed the new Thermal bathes. We arranged for a couples massage which was…. interesting…. I’ve never had a proper massage so I didn’t really know what to expect. I’d say the overall experience was nice, but I cant say that my body felt any more (or less) relaxed had I not partaken in the massage. But enjoying the saunas and swimming in the thermal pool was quite enjoyable.

Carly also took me to the National Triathlon show (which happened to be at the Olympic Velodrome by Hopkins) so that was fun. It was cool to walk around that facility and see some people cycling on the track. The show was a relatively standard trade fair but it was fun to begin to get into the excitement of the upcoming season and see some new gear. Afterwards we went and had lunch/drinks with some fellow expats which was fun to go and exchange visa horror stories and the like…

This past weekend Carly returned from a week in the states and brought back Bruno. He’s been asleep for 24 hours so far but the flight didnt kill him as many suspected it might. Time will see how he adjusts to living in the UK but so far he seems to be doing just fine.

Me thinks there was a lot of puke in that crate when he arrived at Heathrow.

Today has been my first day off since beginning the training block earlier in the month and the rest of the week is easy as well. I’m looking forward to having a lighter week (last three weeks having TSS scores of 1125, 1380, & 1420). I’ve started (mentally) preparing for my races in June and doing homework on protocols.

it’s not easy being green

I’ve been doing a lot of confirmation with race directors on my bike being legal and wetsuit use. Seems that sleeveless wetsuits are abnormal here, so while no one has been able to point me to a specific rule noting they are banned I might need to bring over my full sleeved suit. This might be for the best though as the waters here are generally cooler, but we’ll see. I’ve signed up for a shorter primer race, the Windsor Triathlon, a couple weeks before Exmoor so that will be the first time I get to race with the new bike and really see how my training is shaping up. Its an olympic race so should be a good test of if I have my shit together or not (did i bring all my gear??!?!)

Couple of shots from the month as well…  Enjoy!!!

mail from the states! looks like last year was a success!!

bike is ready to ride, thinking about how to add some hydration and storage for 70.3 race 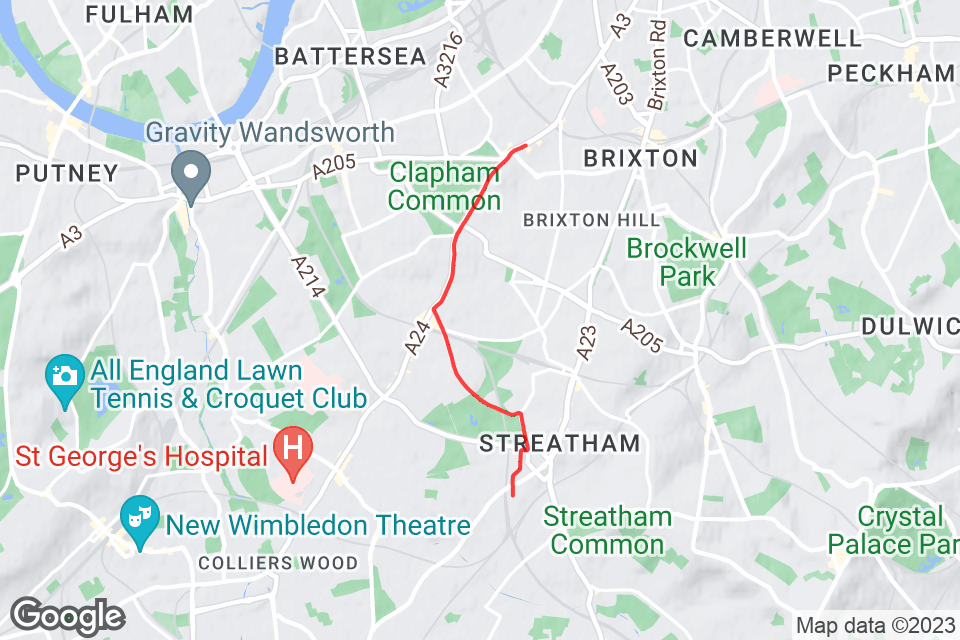