Most of the way through January I figured it was about time to write a short but dedicated recap for 2018. From a training and racing perspective the last year was very successful and I have a lot to show from a year of consistent effort. The season began with some large races on the horizon and some big goals to achieve. It also began with Carly and I settling into our life in London with a new flat in Balham. After a couple years of renting we decided to purchase a place in London. It was a bit scary but ultimately very satisfying to know we had a real home here in the UK. We finally had a place where we could put our art on the wall, set up things the way we want and Bruno even got a nice little garden to sit in the sun.

I was able to set up the second bedroom as a nice pain cave, the Balham Leisure center is literally across the street from our new place, only a few miles from either Clapham Common, Wimbledon or local track for running. So the move offered up some really nice training advantages and I was able to roll right into my first block without much fuss.

The first two events I had scheduled were running with the IAAF Half Marathon and London Marathon. Both of which I had entered to run with Carly but she was ultimately unable to compete in due to injury. But starting the spring with a good solid block focusing on running miles and developing my legs was good lead in for the summer. The two events were well timed where I was able to take a solid half marathon effort (PB) and roll right into London a few weeks later (PB).

The London Marathon was a tough day at the office, having trained all winter in classic UK weather race day greeted us with high temps and sunny skies. I raced well, was likely a bit light on fueling but still managed a 4 minute PR. I feel strongly I had a sub 2:40 in my legs that day but the last 3-4 miles along the embankment sun just sucked the life out of me. It was a good race in that it gave me a solid mental boost in achieving a hard earned PR as well as knowing that I left a bit on the table and hungry to keep at training.

After the Marathon there was a bit of a downtime with the running as Brad brought back the cycling and swimming to get into full triathlon training. I’m usually a more eggs in one basket kinda guy so the primary targets for this year was 70.3 Championships in South Africa and IM Barcelona. Knowing that both of those races were well in the fall I found a bit of a mid-season carrot race at Hever Castle. This gave me a bit of a midsummer focus and a chance to shake some of the cobwebs out.

The Hever castle race ended up being a brutal. It was hot, the course was very hilly (I think it was actually a bit more elevation gain that Exmoor!) I also had a bit of a scare with the bike and not doing my normal due diligence on my set up which impacted my ability to bike hard during the race. The run was hot, dry and through open fields, it was a hard earned race and nowhere near my PR but was a good day to have struggled through and finished.

After Hever the focus was squarely on South Africa and Barcelona. Brad had the tough task of setting me up for two good races only four weeks apart. Knowing I wanted to race well at Barcelona the training focused slightly more on that distance with some stuff to hone the body for the 70.3 effort. Between some long weekends on the trainer and one in Oxford for a lifetime long ride of 100 miles I felt as ready as one could when September rolled around. Carly and I traveled down to South Africa and had a wonderful couple weeks away. I raced well and was able to walk away with a 9th in the world in my age group!

After South Africa the weeks went by pretty quick leading up to Barcelona, as the race neared and the training dropped the anxiety grew and grew. I wanted to do well in the race but I also wanted to just get there, I had been looking forward to this race for so long now, every little thing turned into a race consideration. Did I pack the right things? Was my nutrition correct? What our our travel arrangements (checked for the 1,000th time…)!?!? The last few days leading up to the race I was driving Carly nuts with all my worrying and neurosis.

But come race day all that finally faded away and I was able to focus and just down to business. I had a good day and executed the plan and walked away with a 1st in my age group finish and Kona Qualification with a sub 9 hour finish. For a first time race I don’t think I could have asked for a better result!

After the race I took a few weeks completely off of any training and thereafter slowly worked back into some unstructured training and finally a loose schedule six weeks later. I didn’t always do the workouts but it was good to know that I had a schedule I could work towards. I maintained that through the remainder of the year and the holidays.

Starting to work back into solid weeks Brad has been adding on volume and intensity and it has been great to start to get the body ticking over yet again. I have two big races pretty far out on the horizon with Roth and Kona but I’ve got some lofty goals for those races and I’m going to need to put in consistent and quality effort over the next months to achieve them!

As always the first and biggest thank you goes to Carly who is always there to cheer me on and give me mid-race splits. And to Brad who has guided me and answered my many, many amateur questions over the last year. Looking forward to 2019 and good luck to everyone racing!

Below are a few screenshots of my yearly averages and overall numbers. Please note none of the information below accounts for my commute to/from the office which (according to Strava) is another 1000-1200 miles and 4-5 hours a week in the saddle. The numbers below are dedicated to ‘training’. 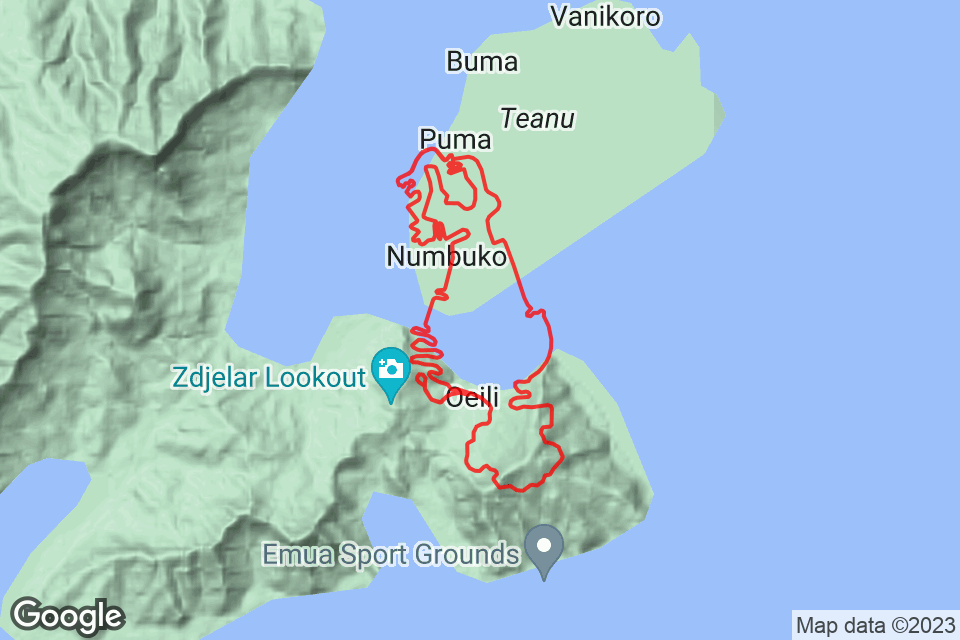